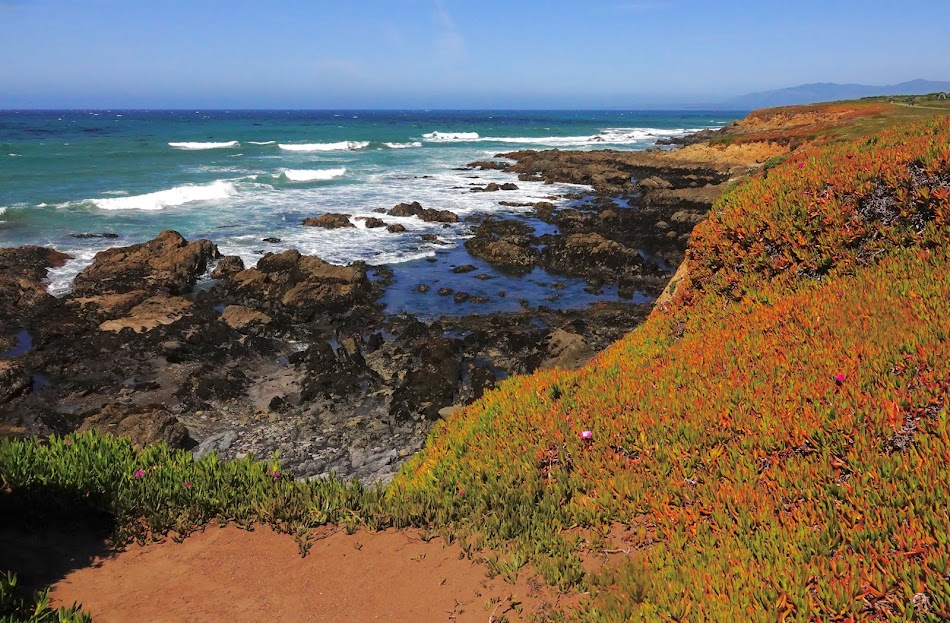 The gopher tortoise is in decline throughout its range.  Especially in the western half of the range, it is subject to be listed as endangered. It is a keystone species of the longleaf pine forest with three hundred and sixty species dependent on the burrows it digs. So to lose this species would destroy the ecosystem. Georgia Department of Natural Resources is working with several other agencies, both to buy land suitable for gopher tortoise habitat, and to run a head start program to raise tortoises two years, to get them bigger than two year old wild tortoises and to have harder shells, which will  make them more able to survive predation.

One of those partners working to save the gopher tortoise is the Fish and Wildlife Service.  Warm Springs Fish Hatchery just received both one year old tortoises and tortoises that hatched this past September/October. Our job is to keep them warm and feed them a diet of tortoise food, minerals, and three kinds of greens - spring mix, collards, and turnip greens. The plan is to keep them so warm all winter that, they will eat instead of hibernating,  thus growing much faster than tortoises living in the wild.

We have to finely chop their greens up, then mix them with moistened tortoise food and the added minerals. We clean their water bowls and give them fresh water daily, plus we water the rye grass we have to keep planting in their bins. The rye grass is to help them learn to forage. We have to clean each food bowl before giving about a tablespoon of fresh food per each pair.  And once a week, they have to have a soaking bath in warm water.

We are currently jammed into a tiny room, while waiting for our new fish holding building to get finished. Then we will move the sturgeon project to the new fish building and will take over that building. It is at least four times bigger. Meanwhile, two of us have to learn to move together and learn how to contort ourselves past the lights to get into the corners, where we grow rye grass.


On a personal note, I actually ran out of blog material. I was chased from Colorado by a storm, that when it got to Texas, caused major flooding in eighteen counties. Every river in the Texas Hill Country was in flood. Then I had car problems over several days, and also had to help my friend, Natalie, get her house and yard ready to sell her house. Then I followed another storm to Louisiana and on over to Georgia. Most days have been cloudy and cold since I've been here. I have volunteered once at Calloway Gardens and will volunteer again on Monday.  So there just hasn't been time to do many blogs. I'm back where I lived last year, so you can catch up on my living arrangements, and a little about the hatchery here.

Posted by Marilyn Kircus at 2:30 AM No comments: