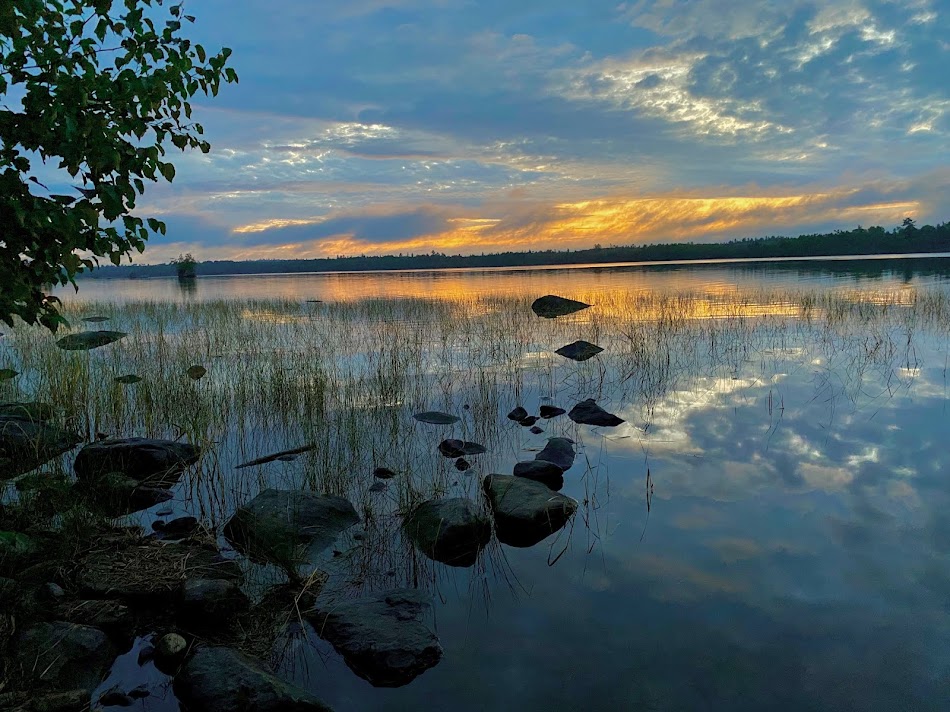 My Version of the Winter Walk-Off

One of the most fun things in my current lifestyle, is the ways I've met new friends.  I now get to pick from the cream of the crop of people who share many of my values, sense of humor, view of the world, and hobbies, from across the country as I volunteer.  And I've had my blog as long as I've been a resident volunteer and have made several virtual friends  through sharing blogs with them or finding their blogs.

One of my first virtual, than real friends is Les Parks, from Norfolk, Virginia.  He writes TWO blogs, one to document his garden and sometimes his work garden, The Norfolk Botanical Garden or other interesting places involving plants, while the other blog  documents his kayaking trips. Since gardening and paddling are probably my top two passions, I soon was commenting on his blogs and he on mine.  Then, just before I was due to work in the Outer Banks of North Carolina, he described a paddle he had done that left me envious.  I asked him if we could get together and paddle when I got up his way. He responded by inviting me to paddle at Merchant's Millpond State Park.

Of course I agreed and drove on north past my assignment to the park to camp before our planned meet-up.  I was already out taking pictures when a car drove up with a kayak on top and a voice said "Marilyn?"I responded Les? and we continued our conversion as though we had known each other always. For that story, click here.

Les invites bloggers to link to his Winter Walk-Off.  I've never had a blog that could fit that category, when he runs it in March, but this year I actually have a few that could qualify. This will be my entry.

My weekend - actually Sunday, Monday, and Tuesday,  was supposed to be cloudy and rainy.  So I planned to do local stuff. I went to Columbus to check out their botanical garden and spent an enjoyable few hours there.  Then I decided to go down and take a walk on the Riverwalk. This is some of what I enjoyed.

The trail begins by an island and where there is a huge wave train where kayakers come to play. Other people fish along the river.  I walked along the river and then had even more fun walking back through the historical district on a street a few blocks from the river,  where there is a great diversity of home styles and colors.  Come along and enjoy a beautiful spring day.


Although this was a 'winter' walk-off, I didn't find much evidence of winter, except for a few dormant trees.  I'd have to call this a spring walk-on.

To enjoy other winter walks, check out Les's blog and the comments.

Posted by Marilyn Kircus at 9:19 PM